Ask for your free link now, you will receive it as soon as the concert goes live:

Many hands make light work, but yet we have spent lots of hours at computers, cameras and smartphones the past few months. The result is excellent: a website with lots of functionalities to facilitate informing and communicating. Discover the media page where you find video, audio and a press map, but also our blog where you can post reactions. Share your suggestions with us; it triggers us to do things!

What?
Fairy tales of Godfried Bomans with music of Erik Desimpelaere
When?
Livestream on 19 January 2021 from 20 hrs onwards
Link?
Free via lieve@astriamusicprojects.com 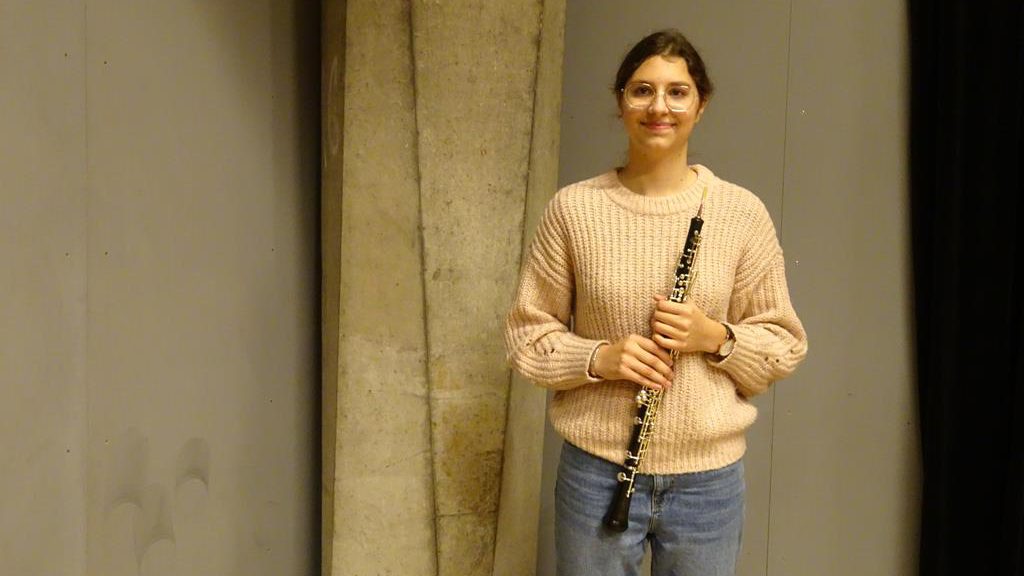 Astria Music Projects is on the move: new productions, new faces. Time for a new look and a new website.

Astria Oboe Trio is on the move: we extend our collective with new talent. Korneel Alsteens is joining is.